Home > What to See and Do > Boca do Inferno 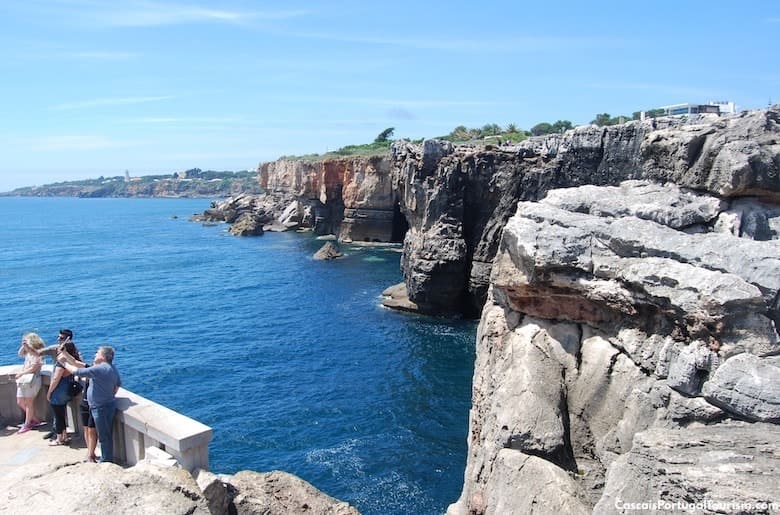 Boca do Inferno is one of Cascais' most popular tourist attractions

Boca do Inferno, which translates to “Mouth of (or the Gate to) Hell,” is a cave carved out by the power of the Atlantic. It’s by a series of weathered cliffs with unique rock formations, caused by erosion from the wind and the sea. It’s a popular tourist stop, as everyone wants to see and photograph the pounding waves and the often-beautiful sunsets. 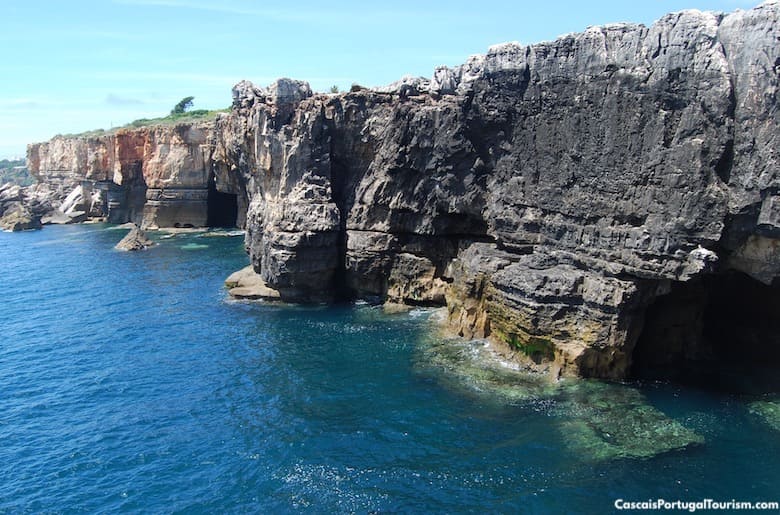 "Hell's mouth" is created by the power of the ocean waves

The name is explained by the awe-inspiring noise of the sea, and it was in this dramatic scenery of high waves and caves that English magician Aleister Crowley faked his own death in 1930 (only to reappear in Berlin three weeks later).

How to Get to Boca do Inferno


Boca do Inferno is about a 20-minute walk from the center of Cascais. It’s a pleasant walk if you follow the coastal road past the palace of the Condes de Castro Guimarães Museum, the Farol Hotel and the Grande Real Villa Itália Hotel.


In addition to the Condes de Castro Guimarães Museum, which you pass by on the way, you may visit the Casa de Santa Maria and the neighboring Santa Marta Lighthouse Museum. Or may even get your feet wet or swim at the tiny beach of Santa Marta.