Home > What to See and Do > Paula Rego Museum 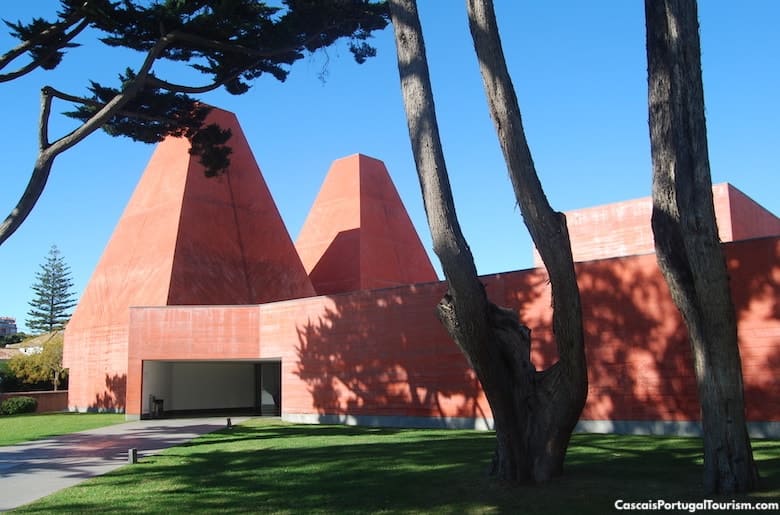 The Paula Rego Museum is in one of Cascais' iconic buildings

Paula Rego achieved international acclaim in London, but is a Portuguese artist born in Lisbon and raised in Cascais. Her childhood hometown was the site chosen for her museum, opened in 2009 in a red building designed by Pritzker Prize architect Eduardo Souto de Moura. 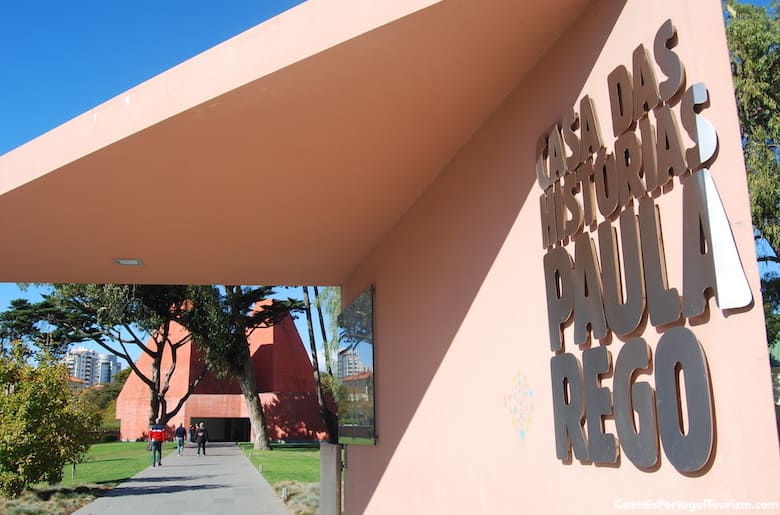 It presents Rego's stories of controversial social realities, many of them influenced by her childhood and Portuguese culture. Her work has been described as rather surrealist (and often disturbing) cartoon illustrations, and at this museum you can see dozens of drawings and paintings in temporary exhibition spread over seven rooms. There are also some works by her late husband Victor Willing, while in another room are usually temporary exhibitions with pieces by other artists.

The exhibits tend to be displayed chronologically, starting with the works of the first ten years of Rego's career, followed by those of the 1980s, and finally from the 1990s to present times.

Be sure to pass by the shop which offers a good selection of books.
There’s also a cafeteria for lunch and refreshments.


Admission and Tickets to the Paula Rego Museum


Parque Marechal Carmona - Shady park across the road from the museum, with ponds, peacocks, and a lawn for picnics.

Museu Condes Castro Guimarães - A castle-like building on the southern end of Parque Marechal Carmona, once an aristocratic residence and now a museum.