Home > What to See and Do > Cascais Citadel and Fortress 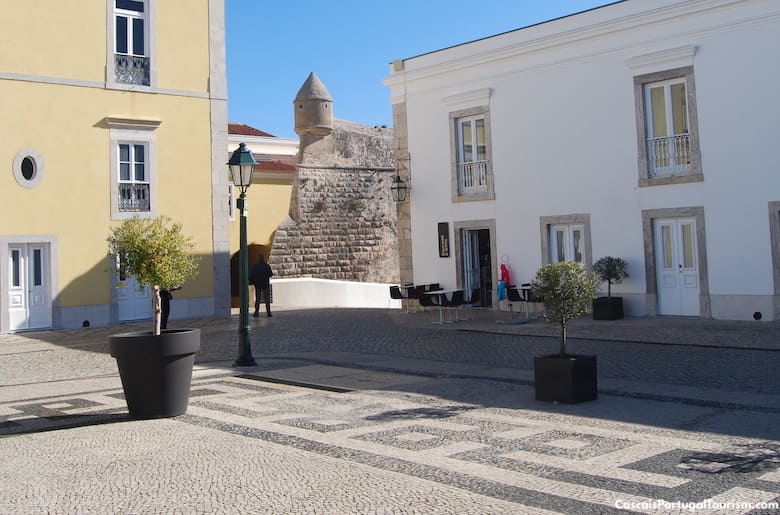 The citadel now houses a hotel and art galleries

Located above the marina, this citadel was built in the mid-1500s, on the site of a tower dating from decades earlier. It’s a fortified complex that’s a fine example of military architecture, consisting of a fort and a palace where the royal family often spent its warmer September and October days. 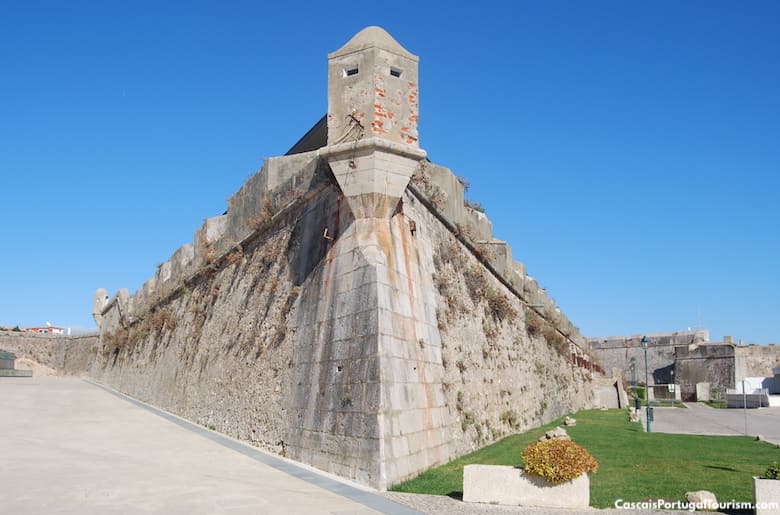 In 1580, when Portugal’s King Sebastião died with no heir, Spanish troops invaded Cascais in an attempt to reach Lisbon and annex Portugal. They beheaded four Portuguese soldiers and hung them from the citadel, to terrorize the local population and prevent resistance. Although Portugal didn’t become Spain, the two nations did end up sharing the same crown, creating the Iberian Union. It lasted for 60 years -- in 1640 Portugal crowned a new king and restored its status as a sovereign Iberian nation. 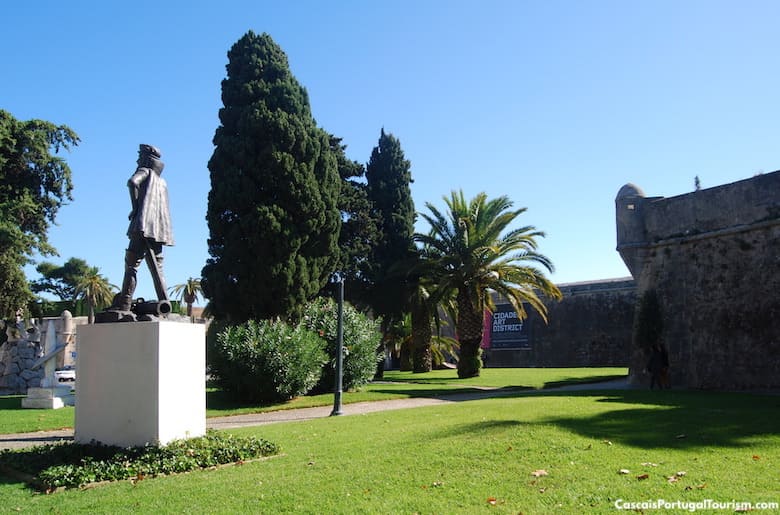 The interior of the citadel is now called an "arts district"

Inside the solid walls with imposing battlements is a hotel, a palace, and galleries which collectively have given the place the title of “art district.” The former royal residence has been open to the public since 2011, but is still sometimes used by the President of the Republic. It offers guided tours and presents temporary exhibitions.
A statue of King Carlos I, who used part of the citadel as a lab of marine biology, stands outside, facing the sea. A plaque next to him recalls that Cascais was the first town in Portugal to have electricity, and the citadel was the first place to have it switched on, in September of 1878.


Admission and Tickets to the Cascais Citadel


The citadel is free, but there’s a €4 admission to the palace.


From the citadel you can walk to almost anywhere in Cascais. Go for a stroll by the marina below it to the Condes de Castro Guimarães Museum, visit Casa de Santa Maria, and get your feet wet at the beach of Santa Marta. You may also take a look at the church of Nossa Senhora da Assunção, and visit the Paula Rego Museum.